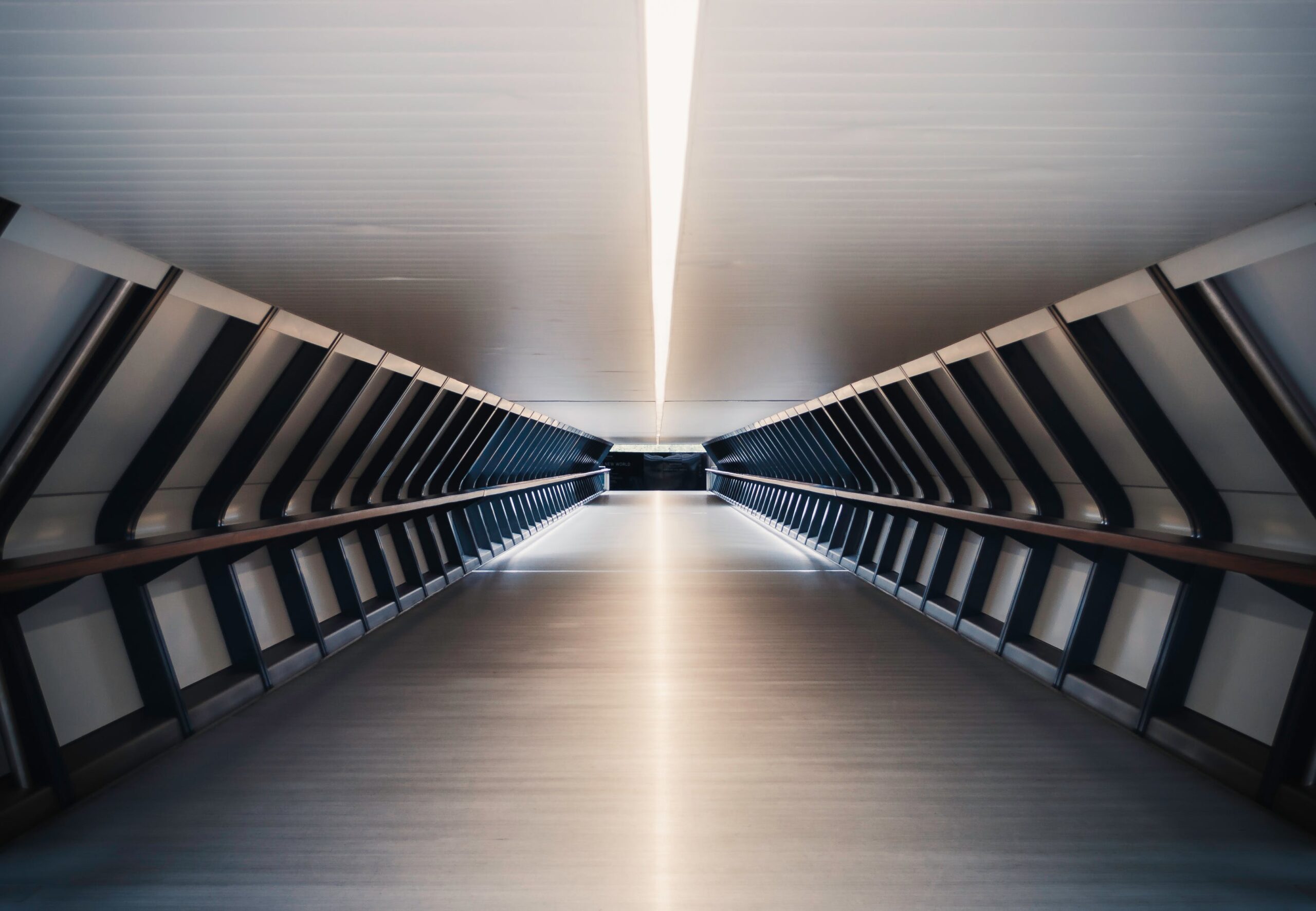 IPv6 tunneling explained! We’re going to wrap up this series on IPv6 by showing you IPv6 tunneling and how it works and why we need to use it, so stay tuned!

If you haven’t already, leave a comment below and keep coming back here for more great articles and posts!

Ok, so we’ve talked about IPv6 protocols and IPv6 in these other posts and videos (I’d invite you to watch them as soon as you can). In this short post, I’m going to show you IPv6 tunneling explained as simply as possible and not only why we need tunneling but how it’s basically used in the current networking world.

IPv6 Tunneling Explained...What Is A Tunnel?

If you don’t already know, tunneling technology is used in other ways. We primarily use tunnels in VPNs (Virtual Private Networks). And just to give you a basic rundown on how a tunnel works, you create a connection between 2 devices on a network - this network could be a private network, it can even be as small as 2 devices connected directly to each other, or it can be over the internet.

Regardless of what network is used, the 2 devices agree on an encryption method for sending information to and from each other. If their connection or signal is detected or read anywhere along the way (by any device or person), it’s basically gibberish because the only 2 devices that know how to encrypt it are the ones using it at either end of the connection.

This is called a “tunnel” because it’s essentially the same as creating a physical tunnel to go underneath or around something and still provide a means of passage.

VPNs (Virtual Private Networks) use tunneling to allow remote users (in most cases) to connect to their network when they’re out in public connecting over the internet. This is to prevent anyone or any devices in between having the ability to translate or understand the information in the connection if they are able to somehow see it.

How Does It Work In IPv6?

With that basic understanding of tunnels, we now get to tunnels used in IPv6.

Most if not all operating systems in the present day support and can use IPv6. Most if not all professional-level routers support IPv6. There are still quite a number of home routers that do NOT.

Another thing to consider is that not all routers on the internet have IPv6 support enabled or turned on, so even though most want to start moving over to IPv6 across the board, we are inhibited by this fact alone. For IPv6 to work, every router on the internet has to work with IPv6 between connections.

So how do we get around this if we want to use IPv6? How do we bridge that gap? That’s where tunneling comes into play...

This is done by implementing what’s called an IPv4-to-IPv6 tunnel. This technology offers multiple ways to traverse that gap, and there are many IPv4-to-IPv6 standards that can be used.

An IPv4-to-IPv6 tunnel works like any other tunnel, it encapsulates one type of data into another.

In our scenario, we want to encapsulate IPv6 traffic into an IPv4 tunnel to allow it to reach the other IPv6-capable router.

Which leads us to the 6to4 standard…

6to4 is a tunneling standard or protocol that allows IPv6 traffic to be sent over IPv4 networks without having to have explicit tunnels created and maintained - as those can get quite expensive and hard to maintain.

6to4 is typically used for connecting 2 routers directly because it requires a public IPv4 address.

If you’re using an IPv6-capable router, or you have a computer directly connected to the internet, you can set up a 6to4 tunnel for use.

6to4 will actually use public relay routers all around the world. You can search online for how to setup a 6to4 tunnel to prevent having to use what are called “tunnel brokers” for established tunnels.

The last thing we’re going to point out here is that in 6to4 tunnels, one IP address 192.88.99.1 is known as an anycast address and works everywhere.

You’ll also need to know about Teredo and Miredo…

Teredo is an IPv6 tunneling protocol that uses NAT-traversal (if you don’t know about NAT, I’ll be talking about it in an upcoming video), and Teredo is built into Microsoft Windows. Teredo addresses always start with 2001:0000:/32

Miredo is an implementation of Teredo that’s more open-source and has been developed for use with Linux and several other UNIX-based systems.

So there you have it! That’s IPv6 tunneling explained! And this wraps up the basics of what you need to know about IPv6 for the Network+ Exam and really mostly covers the areas of understanding IPv6 you will need to pass the CCNA exam if and when you decide to take that.