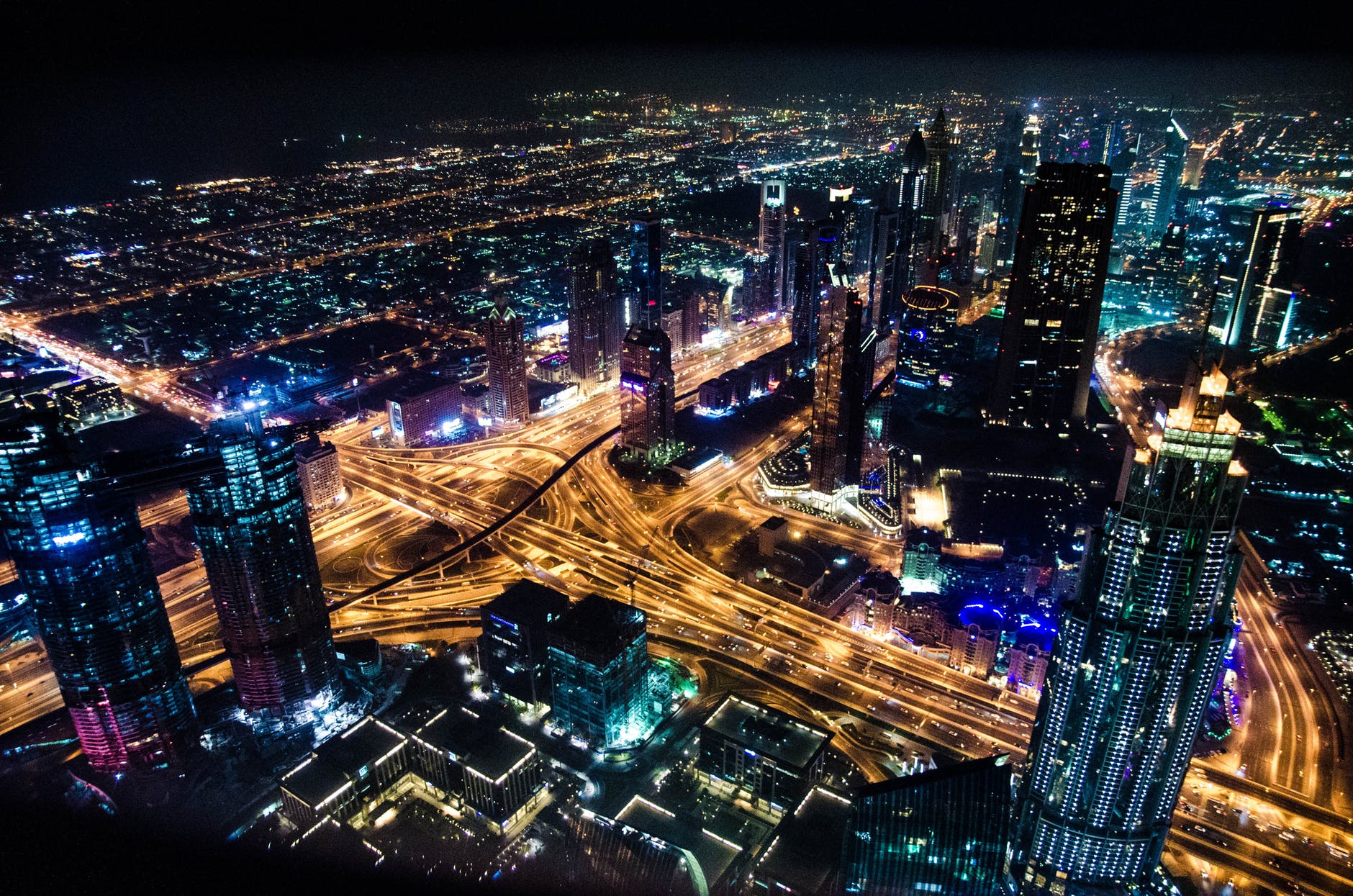 The switch modes you program a switch to use make a big difference!

All network switches read the incoming frames they receive to make a filtering decision on the destination to SEND that information over to. But there are 3 MODES on that switch that can be used to make that decision? Want to know how drastic the effects can be on the entire network for each of these modes on that network switch?

There are 3 basic modes that switch uses to make that decision, and depending on which one you decide that switch is going to use, each can drastically affect your overall network speed and functionality.

All switches read the MAC addresses in the frames they receive to make a filtering decision on the destination to SEND that information over to. They get the information in on an interface of the switch (whatever interface that happens to be, from the device connected ON that interface).

The switch then has to determine (based on the Destination MAC address in that received frame) what interface(s) to send that information OUT on.

It does this by comparing the Destination MAC address in the received frame to its own CAM Table (or sometimes referred to as its MAC address table) showing what MAC addresses have already been detected and recorded by the switch on all of its specific interfaces.

If (and usually when) there is a match, the switch reframes the data from that incoming frame into a new frame and sends it out the correct physical interface to reach its destination MAC address.

Now, so that’s the basic principle behind the biggest workload on any given network switch, or that’s the primary thing a network switch actually does. It’s also what differentiates the switch from a basic Hub.

But what are the 3 basic MODES that a switch uses in that decision process?

First of all, understand that the mode a switch uses determines the method with which the switch goes about FORwarding that frame.

Some modes read just a portion of a frame. Other modes examine the entire frame.

Each mode has benefits and drawbacks.

The 3 modes a switch typically operates in are:

Details About the 3 Switch Modes:

Let’s talk about the first one really quickly...

Cut Through mode tries to forward an incoming frame as quickly as possible. When a frame arrives on a switch’s interface, the switch reads ONLY enough bits to discover the destination (in other words the Destination MAC address field in the frame).

It then quickly compares that Destination MAC address to its own CAM (or MAC Address Table) and opens a pathway to the destination port on the appropriate physical interface.

The key to Cut Through Mode is that the frame is sent to the physical destination port on the switch WHILE BITS ARE STILL BEING RECEIVED ON THE ORIGINAL PORT.

Now, as you can quite possibly imagine, this type of switching is very fast. A frame starts getting forwarded almost as soon as it arrives on the inbound physical interface/port of the switch.

Here’s the biggest disadvantage to Cut Through forwarding mode: Since the switch only reads the destination address, Cut Through mode will also forward frames that contain ERRORS!

Remember from another post that the FCS (Frame Check Sequence) field of the frame provides for error checking on the recipient end (the receiving device - in this case a switch interface). Because the switch doesn’t read the entire frame all the way down to the FCS field, it forwards frames that are too short (called a “runt”) and frames that are too long (appropriately called “giants”).

This results in lots of retransmission requests from receiving host devices and a whole lot of other headaches and pains for your network and your whole system!

(By the way, side note: Most switches used to operate in Cut Through mode out of the box when you bought them new and used their default configuration. Most newer switches however, default to store and forward mode. More on that in other posts and videos.)

The 2nd switch mode is what I just referred to: Store and Forward Mode. In Store and Forward mode, the switch accepts the entire frame before it ALLOWS even a single bit to be transmitted out the destination port. Now this mode does tend to slow things down somewhat - and this “latency” as it’s called can be pretty obvious. The Store and Forward mode provides 2 distinct benefits, though…

First, Store and Forward allows the switch the opportunity to verify that frames are error-free.

By taking the entire frame in before it transmits the first bit out the destination port, the switch can verify the FCS field BEFORE it sends it on. This makes sure bad frames are NOT propogated through your entire network. If the frame is found to have any errors in the FCS field algorithm, the SWITCH discards the frame and the trouble stops with the switch itself, instead of the receiving host(s).

Secondly, store and forward mode allows for different components and hosts on a network that operate at different bandwidth speeds to all still communicate on this same switch.

A good example of this is when you have a 10/100 switch (that can operate at 10Mbps or 100 Mbps). You may have one host connected to the switch that operates at 10Mbps and another running at 100Mbps. If the faster machine sends a message or frame to the slower machine without store and forward mode on the switch, the slower machine would very quickly get overwhelmed.

But with Store and Forward mode being used on the switch, the entire frame is brought into the switch, and transmitted out the 10Mbps port to the slower machine at a rate that that machine can handle it.

This is where it is similar to Cut Through mode. It opens a pathway to the destination port/interface before all of the frame’s bits are completely received on the incoming port.

BUT, Fragment Free network switch mode has the added benefit of cutting down on the number of fragmented or errored frames it actually sends OUT from the switch to the other receiving devices on the network.

When the switch reads the first 64 bytes of the frame, this allows it to determine MOST collision-type errors within the frame and (similar to Store and Forward), if there is any question about the frame at that point, the switch can discard it.