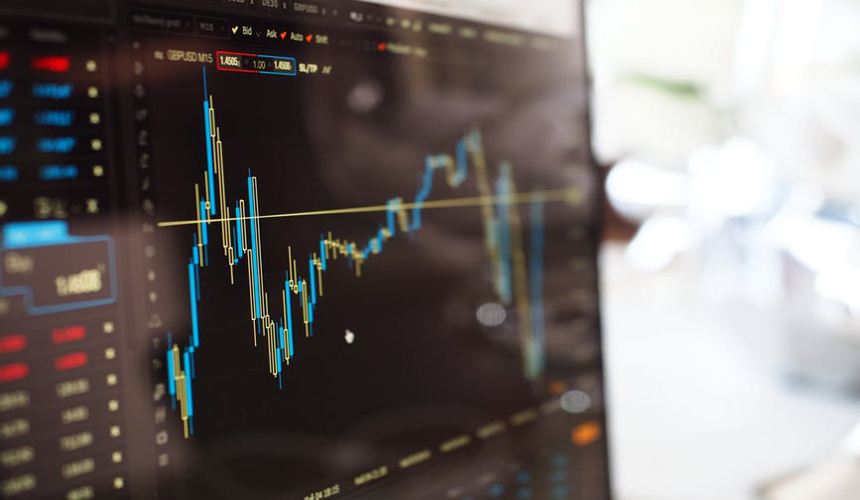 Did you ever wonder where the future of technology and computer networks is headed?

One of the biggest changes you are going to soon see (on the not too distant horizon) is what is now called “Software Based Networking” or SBN.

The nuts and bolts of SBN means you will have a single source software application that manages your entire network.

Now, you might be asking,”But we’ve had network management software for a while now, haven’t we?”

Yes we have, but SBN is going to encompass more standardized, easier ways of connecting the management components of network hardware together to allow all management over the centralized software application.

Another aspect of SBN is that you will be able to manage an entire network (software upgrades, protocol changes, feedback, monitoring, etc.) from a cloud-based software application that can be accessed from anywhere over the internet.

THIS will be the game-changer!

Now there are already wireless network component manufacturers that are allowing the wireless access points (APs) to be managed over a cloud-based software application, but SBN will include all network components in multiple locations.

So, if you plan on getting into the field of networking, get ready because SBN (Software Based Networking) it’s on its way!

If you want the easiest shortcut to passing your Network+ and CCNA exams, you’ll want to get this free Cheat Sheet that will show you how to score 30% or higher on these exams with a 1-minute shortcut.