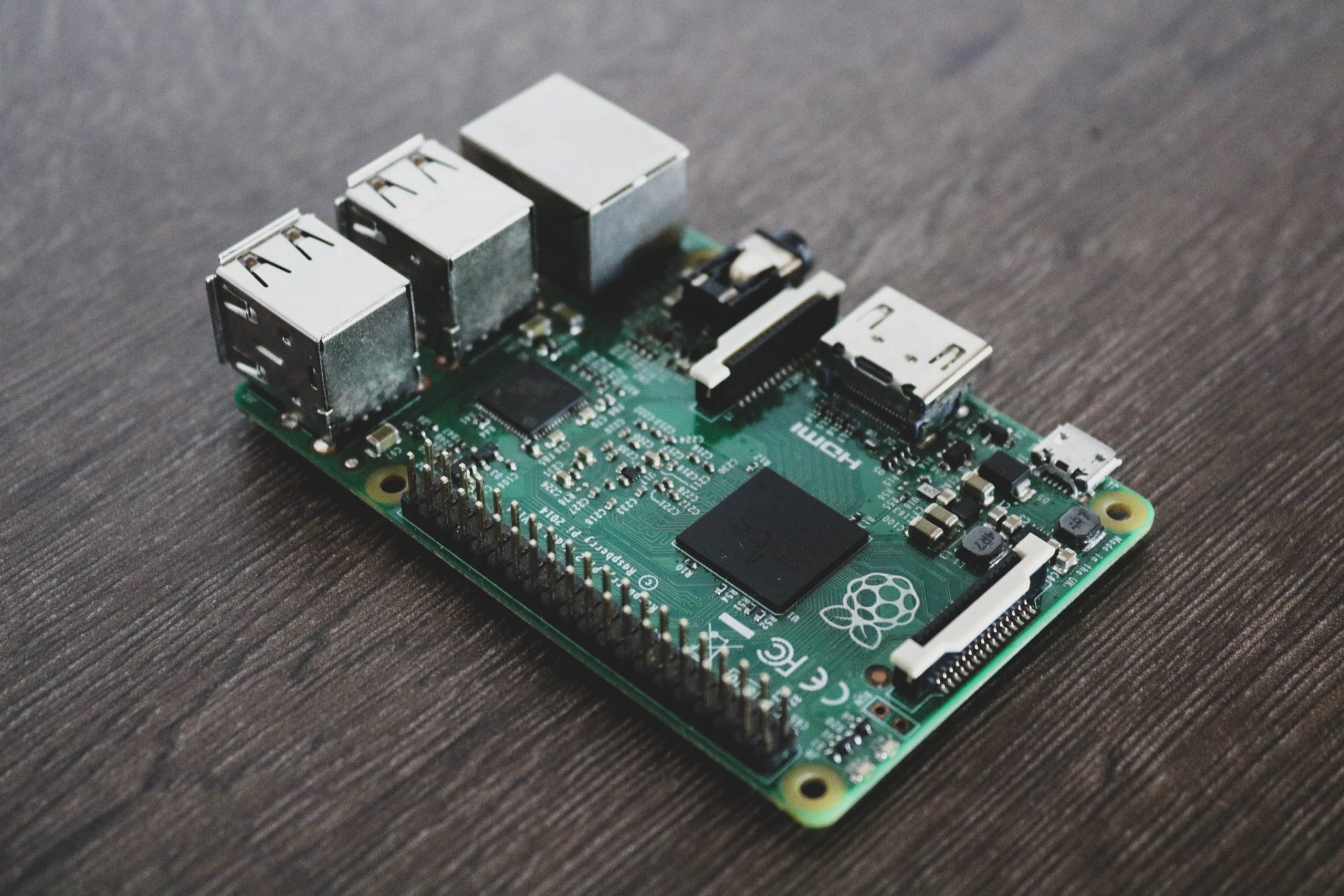 When looking at the list of components that make up the real lifeblood of a network you have to begin by talking about the network adapter (or the NIC).

NIC stands for Network Interface Card. It's the lowest cost most necessary component to have in order for computers, servers, printers, copiers and any other devices to allow them to actually connect to a network.

Now you're not confined to just 1 network card or adapter on each computer or device.

The most common you'll see is an RJ45 connector which is similar to an RJ11 which you see on like the old analog phone connectors, and may or may not be interchangeable but they aren't actually interchangeably functional-wise.

These tend to take Ethernet cables like Cat5, Cat5e, Cat6, Cat6e and most recently Cat7…it allows them to connect (those types of Ethernet cables can connect) using the RJ45 port.

You'll also find NICs that have what are referred to as SFP ports as well as SC, LC and GBIC ports that allow fiber-optic cables to connect to them.

The proper cable connects into the port on this NIC card.

Then this NIC card connects usually to the motherboard of the computer or the device itself. I say this "device" because you can look at a network printer as one of the first examples of something that has a network adapter card for connecting to the network that isn't technically classified as a computer even though modern network printer copiers scanners are essentially high-powered computers made for their tasks.

Now most if not all desktop and laptop modern-day computers come with built-in network adapter cards.

So you can typically find them in the standard speed that's being used right now more prevalently than you can slower speeds but they are out there.

We're going to talk more about this in a later chapter as I'm going to wrap up this lesson on network cards right now.