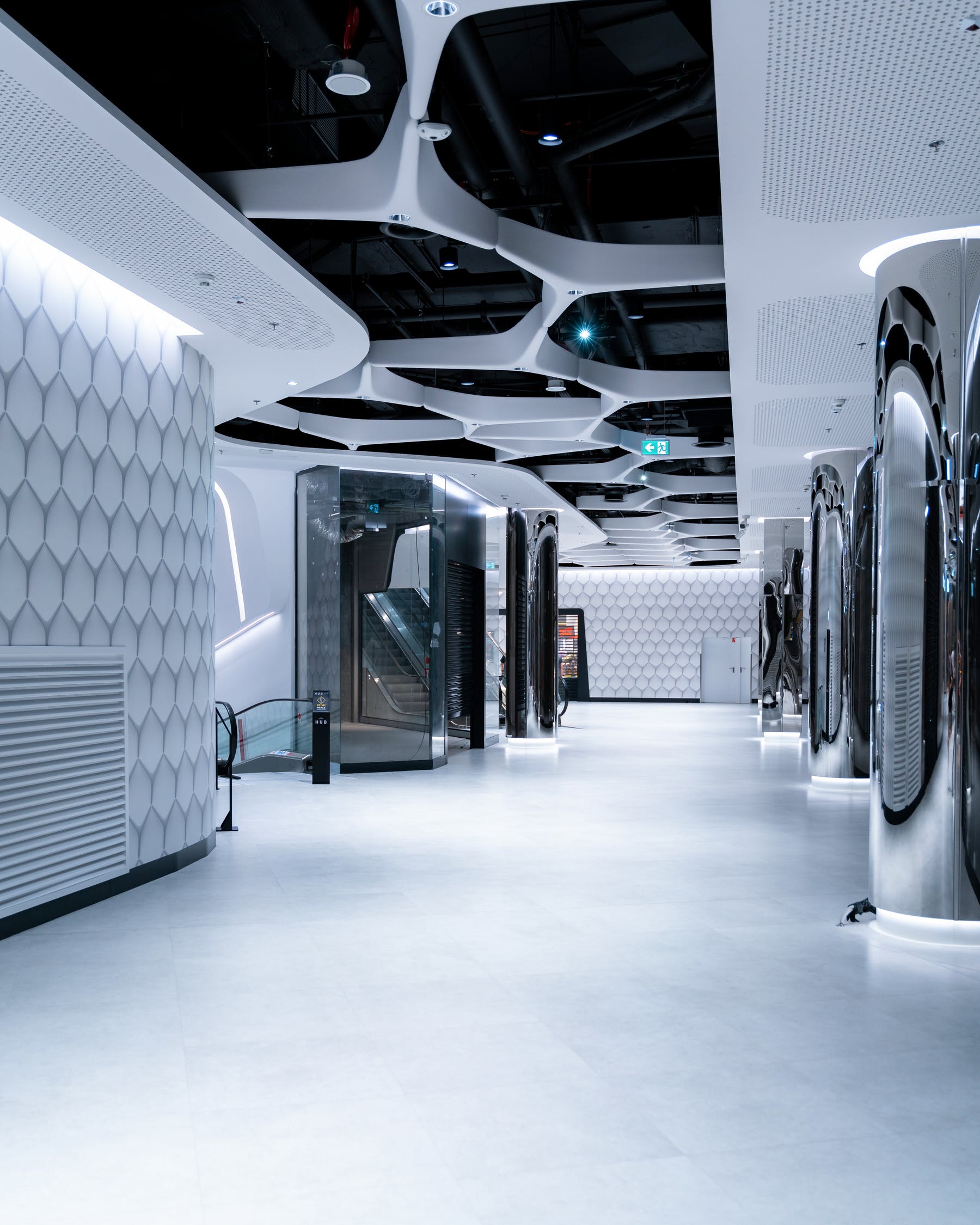 But what is it?

Read through this short post to see exactly what it is, how it works and what you need to know about it.

So most of the history of how computer networks have worked until the present-day (today) has been with hardware switches and routers. Each one (each physical router or switch) physically has 2 closely related components that function on the router or switch itself: There is a control plane and a data plane.

To understand how Software Defined Networking (SDN) works, we first need to understand what the control plane and the data plane have traditionally done ON each of these physical networking components (routers and switches).

A router’s data plane will read incoming packets and reference that routing table to send the packets to their correct destination.

So really all you need to understand on this video is that each physical router or switch has its own control plane and data plane and these are what are used to make and carry out those decisions on where network traffic goes, if it has any priority over other traffic, what VLAN(s) it belongs in, etc.

This leads us to Software Defined Networking (SDN)...With software defined networking, the control plane on each physical router or switch is no longer needed or used.

So essentially for SDN to work, you need network components (routers and switches) that have data planes designed or built to take instructions FROM that network controller instead of their own in-house (so-to-speak) control plane.

With network management software until the present day, you install and use a program like SNMP on the component itself (the router or switch) and that SNMP installation is what’s referred to as a “client” and it would report to the main management software (running on a server or desktop) allowing semi-real-time reporting of whether there are any errors reported on that switch or router as well as any log messages registered, bottlenecks in traffic, temperature thresholds, functional malfunctions, etc. and etc.

SDN On A Network Controller

If you understand the concept of network management software, you can thoroughly grasp how SDN works.

Rather, SDN is used essentially in real-time to monitor traffic on all components (all the routers and switches set to report in to the network controller) and it can actually order them to change how they handle traffic on the network, because the network controller serves as kind of like the head boss control plane for each of those devices, instead of each device’s own control plane running the show and making decisions.

So for a while, we’ll probably be seeing Network Management Software used alongside Software Defined Networking (which again is used on the Network Controller) on larger networks.

But I want to leave you with this: The real benefit to software defined networking (SDN) is not so much that it’s a centrally managed control plane (of sorts, because that’s essentially what you’re doing), but the real benefit is that the network controller in Software Defined Networking is programmable. You can even write code that controls how the entire network behaves and works and that can all be done through the software defined networking setup using the Network Controller.

If we stayed with Network Management Software, administrators/technicians still have to change the configurations on each router or switch themselves to alter how traffic is handled. With software defined networking (SDN), it’s done on the fly BY the network controller acting as the centralized control plane for each of those routers and switches.

So that’s the basics of Software Defined Networking (SDN) and what you’ll need to know to correctly answer any questions you may get about it on the Network+ Exam.