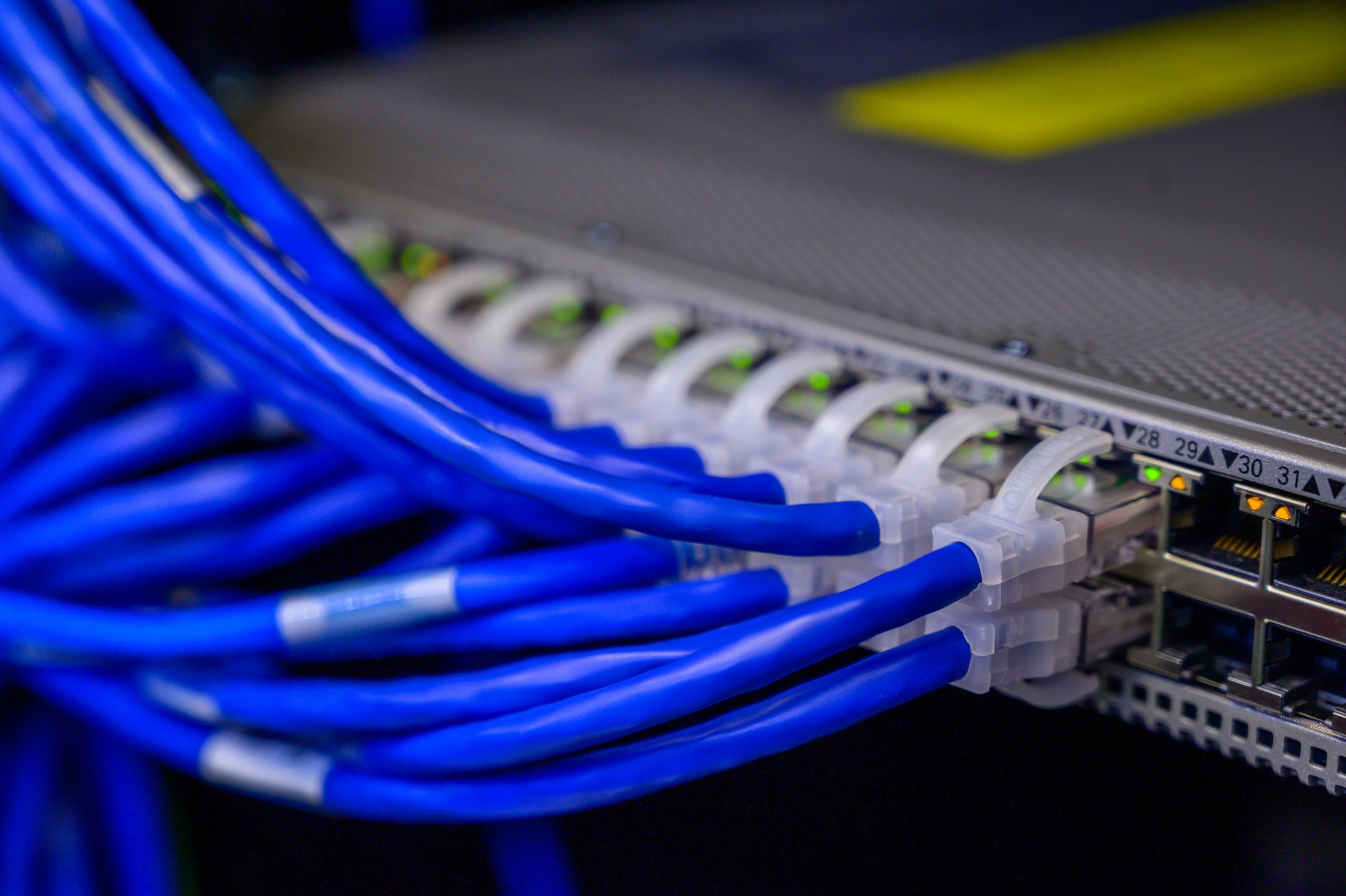 So what is ethernet? If you’re learning about computer networking and you want to understand networks and how they communicate and work, ethernet is one of those basics.

What really is being referred to by the term Ethernet? I’m gonna show you in just a few seconds exactly what it is and why it’s needed for computer networking.

But first, you have to understand that a network design (for it to work and function correctly) it has to have...

What Is Ethernet? The 4 Things Needed:

Ethernet has become the most standardized most often used “protocol” or methodology used on wired networks around the world.

Now, I’ve often heard ethernet being referred to as a "language." And this is only partially correct.

Ethernet is a standardized methodology protocol that defines HOW multiple devices communicate with each other on a cabled network so they CAN communicate and share data and information. So not only are all using a similar “language” they’re also using a similar agreed upon WAY of communicating.

Where Did Ethernet Start?

So where did ethernet start? And how did it become the standardized communication protocol on computer networks?

Well it was originally developed and introduced in 1973 by Xerox Corporation. Xerox used ethernet as their own proprietary technology until 1979 - and beginning in 1979, Xerox began looking for partners to help promote ethernet as an industry standard.

They started working with Intel and Digital Equipment Corporation (DEC) and published a networking standard known as Digital-Intel-Xerox or DIX for short.

The DIX standard defined how a bus topology using coaxial cable enabled multiple computers/devices to communicate with each other. And they worked and communicated at a then speed of 10Mbps.

DIX and Ethernet shortly became the networking communication standard and was adopted by the IEEE. The committed within IEEE that adopted the standard was known as the “802” group, and ethernet became the 802.3 standard. Ethernet was used primarily on bus topology networks (in the early days) that used coaxial cable, as bus topology networks were the majority of network topologies used at the time.

However, Ethernet flowed over into other types of network media - many of which we still see today - like UTP, STP and fiber-optic cables on star topologies where a single device like a switch or bridge connected directly to multiple computers/devices (similar to what you see here).

Be sure to check out another video post I made talking about different media types to see what UTP, STP and fiber-optic look like.

So, some of the other things that were defined by the ethernet standard were things like how devices listen to the network media/medium to see if they are allowed to transmit, AND what happens when 2 or more devices on the same network segment transmit on that segment at the same time and you get what’s called a “collision”.

Now I’m going to have another post shortly talking more about this, but it is called CSMA/CD which stands for Carrier Sense Multiple Access with Collision Detection.

CSMA/CD is also defined within the ethernet standards.

And last (but certainly not least as it is the most important) is that ethernet defines how a frame is set up. When all devices are using the same standard (ethernet in most cases) they all use the same frame type and expect that frame type with everything sent over that ethernet network.

Essentially, when all devices on that network are using ethernet standard cables (UTP, STP and fiber-optic) and they are all using the same frame type/style defined by ethernet, it can be said you have an ethernet network.

All of the things we just talked about are what make up ETHERNET!

3 thoughts on “What Is Ethernet?”