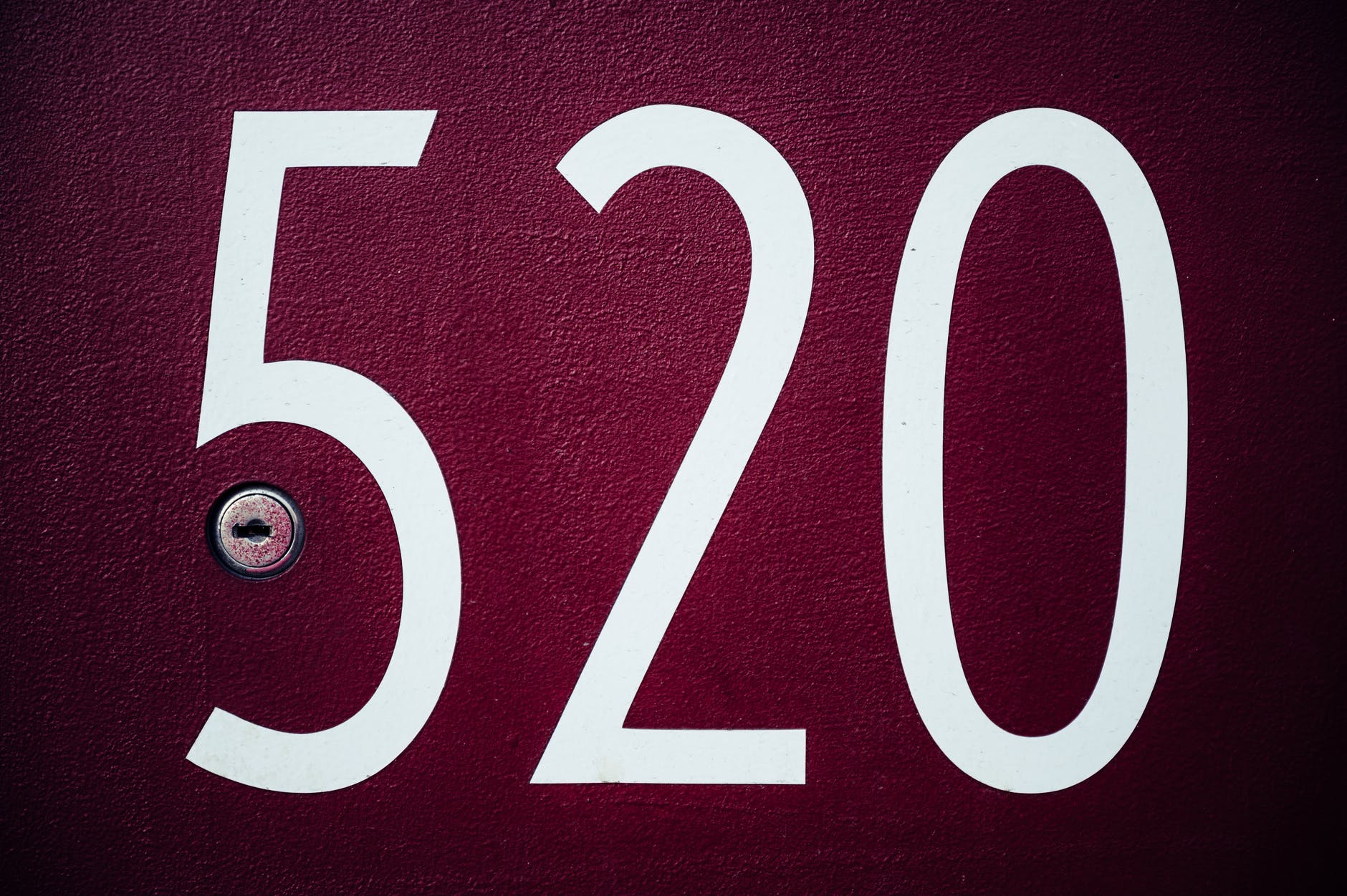 Hey it’s Clint Garrett (Ace Networker) and I’m going to show you IPv6 explained simply and effortlessly to help you understand it and understand it was created to keep us from running out of IPv4 IP Addresses on the internet across the entire planet.

What if we run out of 32-bit IP addresses on the internet? I mean, there are only so many.

The fear I just mentioned (running out of 32-bit IP addresses) was not completely unfounded. In fact, with the limited number of IPv4 addresses that could be created, something had to be done to prevent that from happening. And that potential problem was noticed almost immediately after IPv4 32-bit addresses were standardized and everyone started using them across the board.

The solution was to indeed create the IPv6 addresses that are 128-bits long. With that lengthy number, you can have

Now, a lot of the expansion of using up those IPv4 addresses was compensated for by using Private IP addresses along with NAT and PAT for internal Local Area Networks with only an external IP address on a router or router/firewall having to use one of those assigned IP addresses on the actual internet.

If you’d like to learn more about that, I recommend checking out this post where I show you the difference between private and public IP addresses.

Long-term, moving to something like IPv6 is really going to be the overall solution.

Today, at the time this video was made, you’ll see IPv6 used on parts of the internet but it’s not extensively used on every desktop, laptop and smart device we have...yet. IPv6 was designed to be able to slide into place as a replacement for IPv4 if and when it is needed.

Now, More and more parts of the internet are beginning to use it as time goes on. So I guess you could say it’s conspicuously and eventually replacing IPv4.

There were 2 major issues that plagued IPv4 that IPv6 is solving for us:

How Are IPv6 Addresses Written Out?

To make IPv6 addresses easier for us humans to read and understand, they are written in hexadecimal format (not decimal format like we use for IPv4).

An IPv6 address is divided into eight 16-bit groups that are separated by a colon.

You will often hear those in I/T refer to these groups as hextets.

This is an example of an IPv6 address:

It’s not case sensitive and you don’t need to put leading zeros at the beginning of any hextet.

For example, in this IPv6 address, in the seventh hextet the 03e0 could have been written as 3e0 like this:

Another shortcut you’ll see used with IPv6 addresses is when you have 2 consecutive hextets with all zeros, you can replace those 2 hextets with double colons (::). So applying that to our example IPv6 address here, we would get:

There’s one kind of exception to that rule and that is on the loopback address for IPv6.

The loopback address for IPv6 is:

In the case of the loopback address with all preceding zeros, you can write it like this:

In this example, the double colon (::) replaces all of the zeros preceding the 1

By compressing zeros like this when using IPv6 addressing the configuration and readability is much easier for us humans.

Now, at this point (before we go on any further) I would highly recommend you revamp and study up on hexadecimal numbers and how they’re used. You seldom see them used in IPv4 (although I’ve seen some subnetting methods use them), but you will see them when looking at MAC addresses and of course IPv6 addresses.

The great news when it comes to IPv6 addresses is that you will seldom be required to memorize them or know them like you would IPv4 addresses. In most cases, you’ll have a DHCP server issue them out to hosts on a network (or they’ll me manually issued out by an admin or tech) and that’s that. Plain and Simple.

But for the Network+ Exam, you may be asked what the loopback address is:

And you may need to remember that IPv6 addresses are 128-bit’s long.

I just wanted to make that little observation and reminder to you.

3 Types of Address In IPv6

So there are 3 types of addresses used in IPv6:

Anycast: These are applied to a group of hosts or devices using the same unicast IP address. They will all provide a service. If a client sends its data to the anycast address, its communication is routed to the nearest server that’s part of that anycast address.

Also for the Network+ Exam, you will need to know there are different types of Unicast addresses:

Global Unicast: These are public-facing IPv6 addresses that are routable over the internet. The host has to have a uniquely assigned address on the Internet to allow these to be used. You can think of these like you do the public IPv4 addresses (basically the same thing only for IPv6). These public “global unicast” addresses always start with a 2 or 3 hexadecimal number.

Link-Local Unicast: This is much like a private IPv4 address whereby an IPv6 address is assigned to the system and it can only communicate with other nodes on the same link.

Now a link (in the IPv6 world) is referring to a network/subnet/LAN.

Link-Local addresses will always start with FE80 - so you know what to look for (both on the exam and in the real world).

Now the major difference with that is that with IPv4 you never want to see that type of address, but with IPv6 the Link-Local address is the actual address used to communicate with other nodes on the same network.

And I’ll remind you that for the Network+ Exam, remember the loopback address

I’ll see you there!